Why Should I Use a Shunt Instead of Connecting Directly to the Batteries?

I have a Xantrex battery monitor which is connected to a shunt on the negative side, installed after the house battery bank which is (2) 95 amp/hr AGM batteries and the starting battery which is, I think 75 amp/hr. I have an espar diesel heater connected directly to the house batteries, the bilge pump connected through a switch and have recently added a 100W solar panel through a PWM solar controller also connected directly to the house bank. I noticed in your recent article in Pacific Yachting Magazine that none of these should be "connected directly to the batteries as these will bypass the shunt and will not be seen by the battery monitor". So what is the correct connection for these items that have to have a direct connection to the battery? A junction block off the positive side of the house bank and a junction block or multiple negative connections on the negative side of the shunt before ground to the engine block? I forgot to mention the Xantrex true charge 20 charger also connects directly to both battery banks. All positive connections to the batteries are properly fused. - Mike 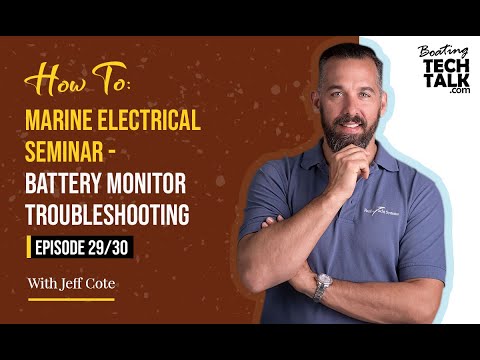 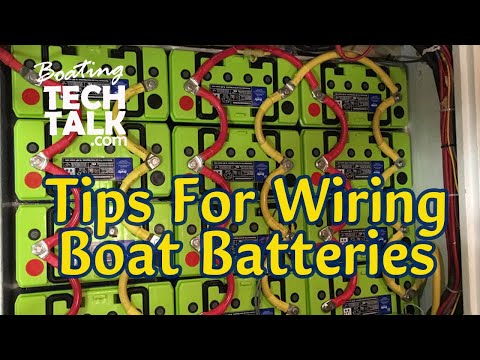 Tips - How to Wire a Battery Bank on a Boat 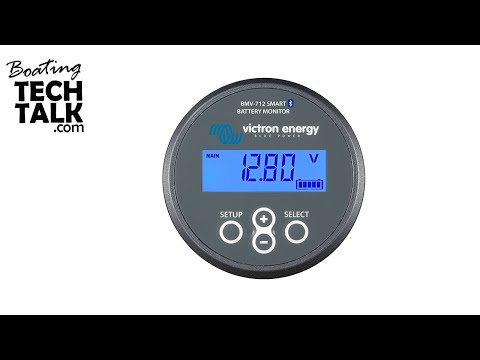 Intro - Why Every Boat Should have a Battery Monitor

Tips - How to Use a Boat Battery Monitor

How Much Battery Power Is Enough?

"The surveyor stated that the DC electrical system in this…"