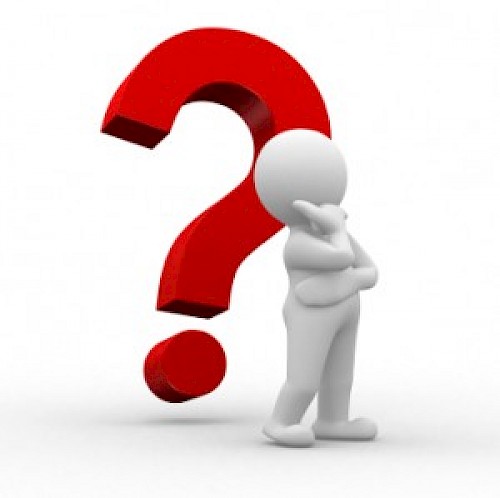 Q: Are newer smart hub benefits with LTE worth the extra costs? I live aboard in the city and am also attracted to the fact that it boosts cell phones. Could I use a different carrier if I am currently on Rogers?

A: Since you are a liveaboard in Vancouver the LTE is worth considering. In terms of installation cost for a system with boosters, the LTE is nearly double as you need dual amplifiers and a specialized dual antenna (for horizontal and vertical wavelength).

The smart hub solution itself does NOT boost a cell phone but actually boosts a cell signal terminated on the smart hub and can in turn provide a land line with a new cell number connected through the smart hub and booster. As such, your current carrier has no bearing on whether you should go with Telus or Rogers. From our experience Telus has better coverage on the coast.

Q: What do you think about this 50-amp / 125-volt shore-power cable? I cut the end off to fit a smart plug but I cannot find any copper cable. Is this junk?

A: Totally junk. Unfortunately many manufacturers of AC shoreside molded cable are fabricated with untinned wire. As such, their service life is shortened. We would recommend replacing the cable and getting a new one without the corrosion.

Q: I am considering the Smart Plug for my boat but it has been brought to my attention some are being brought back in for replacement with assembly issues. Would you consider the Smart Plug?

A: In life and in boating there is no silver bullet. The Smart Plug is a clear improvement (but no miracle) over the old system if it is installed and used properly. In our professional opinion, we’d go with the Smart Plug.

Q: What does AGM battery stand for and what are 6L16’s?

A: AGM stands for absorbed glass mat battery. It’s still a lead-acid battery. The only difference is the electrolyte is suspended in a glass mat instead of liquid like a flooded battery. L16 is the size of a battery. It has a similar footprint to a golf cart battery except the height is 16 inches versus 11 inches. Generally they provide double the amp-hours without increasing their footprint.

Q: Does replacing eight flooded lead-acid golf cart batteries with six AGM lead acid L16s increase my amp hours about 20 to 25 percent? What are the differences in charging rates of AGM’s and lead acid batteries?