Navigating at Night with Night Vision

Cruising at night or in very low-light situations, such as fog, is nerve-racking for most boaters. Myself included. Most boaters will avoid traveling with limited visibility but sometimes it happens. For instance, I vividly remember arriving at a destination in the Gulf Islands much later than anticipated because of a rough crossing.

There are lots of different ways to increase our “vision” such as spotlights, radar, and thermal imaging. Many powerboats come stock with a searchlight and many sailboats will use a handheld spotlight. Spot lights do have some limitations as their light beams are narrow, hence called spot light.  The challenge with this is that you don’t see what is not illuminated. What is worse is that the amount of light produced by the spotlight dramatically reduces our own low light vision. For this reason, I only use a spotlight when approaching an anchorage or nearing a dock, when I won’t have to rely on my low light vision anymore.

Radar has been the traditional choice of boaters, to avoid objects in low or no visibility situations.  Most chartplotters allow you to “overlay” radar on the electronic chart so you can compare the radar images alongside the aids to navigation and chart info.  However, radar doesn’t always pick up small boats without radar reflectors or driftwood at sea.

As an add-on to radar, boaters started installing some InfraRed (IR) cameras.  They are basic low-light cameras which simply remove the multicolored filters and show the images in black and white.  This is common in security cameras or to monitor an engine room and typically have a resolution of 320 X 240. True night vision cameras still require some light and the image is still a greenish colour.

Then along came thermal-imaging devices which rely on heat sensing rather than capturing the light.  These devices are not dependent on light so the image you see at midnight is, more or less, the same image you see at noon.  Although Forward Looking Infrared (FLIR) night vision technology has been around since the late 1970’s, it first appeared in the recreational boating space over ten years ago and has forever changed low-light travel. Thermal Imaging cameras can even be used in the engine room to detect hotspots on the engines.  It is the increased resolution that accounts for the increased cost for night vision cameras.  One of the most popular thermal cameras is from FLIR Systems Inc. which is compatible with many displays from Furuno, Garmin, Raymarine and Simrad.  The FLIR Next Generation M-Series also features gyro-stabilization to deliver a steady image in rough seas.

Bright lights, from a shoreline, can cause a conventional night vision scope to bloom, making it very difficult to differentiate targets.  The marine environment is very complimentary to thermal camera technology since you are usually looking for a warm target against a cool backdrop.

The FLIR Ocean Scout TK Marine Thermal Handheld Camera starting at $500 lets you see other vessels, landmarks, buoys and floating debris in total darkness up to 130 yards away. It starts up in seconds, has easy to use buttons, and is submersible (IP67) to withstand the marine environment. Companies, such as Raymarine and many others, incorporate FLIR thermal cameras into their multifunction displays which automatically scan for objects in the water with both visible and audible alerts.

Few boaters ever plan to travel at night but the added safety feature of thermal vision far outweighs the expense.  As well, not all boats get a really great echo with radar and it can be a bit daunting travelling on a moonless, clouded night.  Especially when many smaller boats do not carry a radar reflector.  Even with its price tag, thermal imaging may be worth considering. 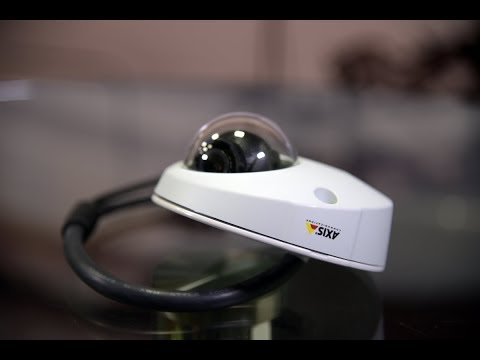 The Benefits of a Video Camera on a Boat

Can I Connect a Video Camera Using NMEA 2000?

Tips on Improving a Navigation System 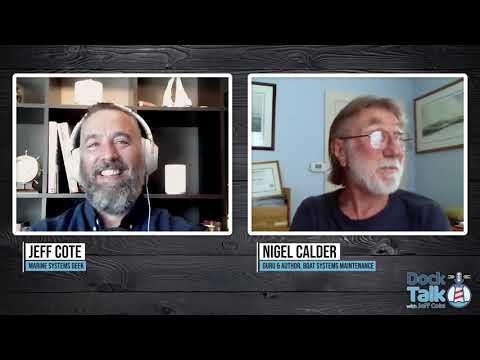 The 12 Days of Christmas Gadget Roundup 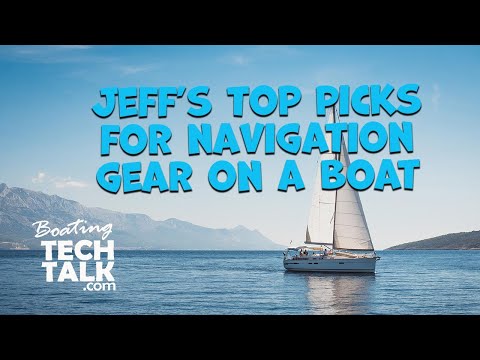 Jeff's Recommendations for a Basic Navigation Package for your Boat 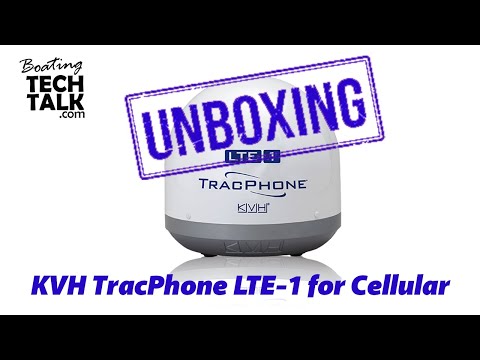