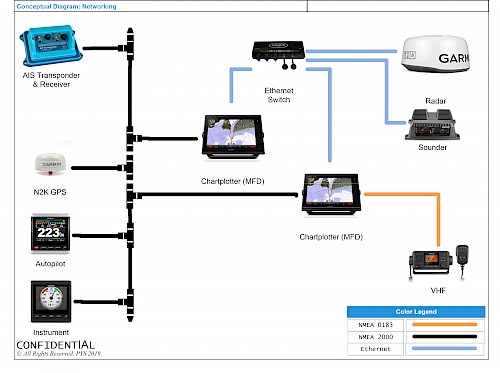 Back in 1957, the National Marine Electronics Association (NMEA) was formed by a group of electronics dealers to grow their relationship with the electronics manufacturers. As technology started to take off in the marine industry, the association realized that there must be some way for equipment, from different manufacturers, to share information.  In 1980, the first NMEA 0180 standard was created and then updated in 1983 to NMEA 0183.

The NMEA 0183 protocol defined how electronic signals were transmitted along a serial data bus.  Each bus could have many "listening" devices but only one "talking" device. This is the most prevalent network we see on boats built before the early 2000s; however, most boaters never really realized the full benefits of interconnecting many electronic devices onboard.  In most NMEA 0183 installations, it was used to connect a VHF radio to a chartplotter for GPS coordinates or used to integrate an autopilot to a chartplotter to see heading waypoints and routing information.

For the average boater, NMEA 0183 was not plug and play, nor straight forward to install.  If you have NMEA 0183 devices onboard and want to interconnect them, the best approach is to sketch a diagram and label each device and associated purpose (talker or listener) along with the corresponding wire colour.  An NMEA 0183 serial network shares basic information well and, if you have it installed on your boat, there is no need to remove it and start over.

With the increased need to share data across more and more devices, the newer NMEA 2000 was developed to allow any device to talk to any device.  NMEA 2000 is closer to “plug and play” ready, scalable, and much easier to install.

Unlike NMEA 0183 which uses a serial connection, NMEA 2000 uses a Controller Area Network (CAN bus) which serves as a central nervous system enabling all parts of your boat to communicate. NMEA 2000, also known as N2K, replaces all of the NMEA 0183 wiring and interconnections with one single cable backbone and allows for multiple, simultaneous "talkers" and "listeners."   This protocol, by Bosch and is the standard in most vehicles, industrial machinery, ships, and planes.

The data that can be shared over NMEA 2000 is nearly endless.  If there is an N2K sensor, it can be shared.  Everything from wind speed, barometric pressure, GPS position, AIS targets, fuel flow sensors, smoke detectors, engine integration, bilge levels, you name it.  Manufacturers have even created converter devices that allow for NMEA 0183 to NMEA 2000 and vice versa to share info across both NMEA networks.

A Great Resource for NMEA

The NMEA continues to focus on "educating the public in the safe and proper use of marine electronics and strengthening the association's presence in the marine electronics industry."  They hold regular meetings, training conferences, and have an informative website at nmea.org.  They also publish a magazine called the "Marine Electronics, the Official Journal of the NMEA,” which is an excellent resource for new product reviews and technology updates. 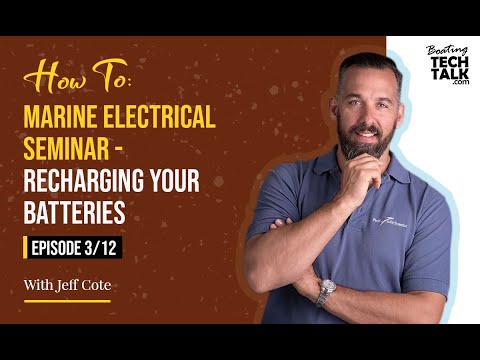 How To: Marine Electrical Seminar - Charging Your Batteries - Episode 3 of 12

Boat Show 2020 - What's New in Navigation Gear For Your Boat 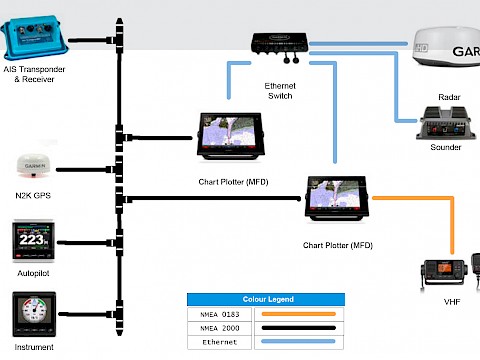 Creating an Electronics Roadmap for your Boat 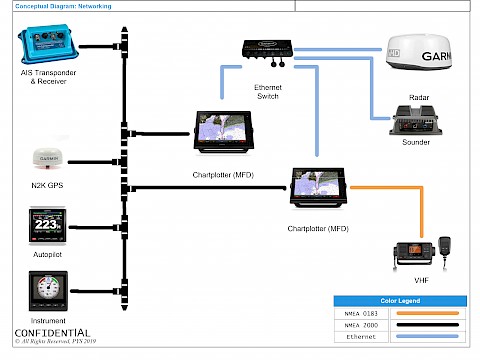 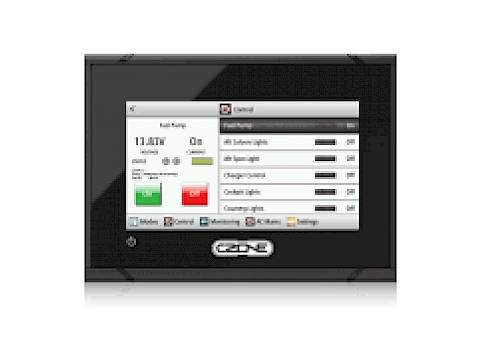 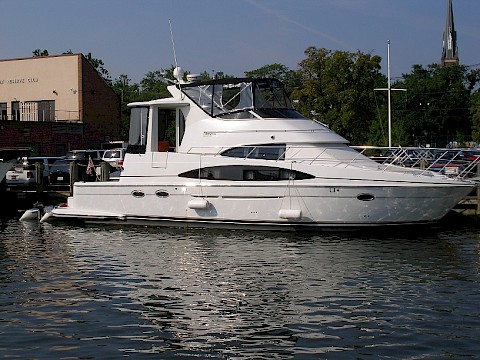 "PYS gets five stars from me. This company earns customer…" 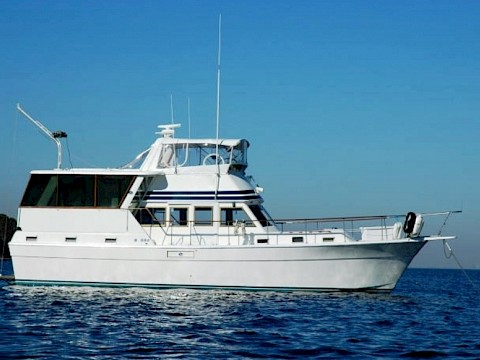 "PYS is totally professional. The work is done meticulously…"