I read your "12 Days of Christmas Gadget Roundup" in the December, 2015 Pacific Yachting Magazine. I bought one of the inverters you mentioned, anticipating that it would come with a cigarette lighter plug. As it turns out, there are only two wires, the black and red. No problem, I thought, I'll just wire in the cigarette lighter plug, although the wires did look very 'fat' for that sort of a plug. As it turns out, both my local electrical gurus say that the inverter will draw too much for a cigarette lighter plug and I will just blow fuses. The inverter is like the one in the article although it is 350 watts, not 300. On the packaging box, there a series of blank squares where the contents are checked off. Following these descriptions, it appears that there is no 300 watt inverter but there is a 12/180 and a 12/350. Did something change in the manufacture's specs? The need is for a small LCD TV and DVD player. Should I try the 12/180 or should I find some way to wire in the 12/350. Many thanks, Mark

With 350 watts you'll need to wire the inverter to the positive distribution or house batteries of your boat. Make sure you don't undersize the cable. Also fuse the inverter at the source of power as per the instructions. 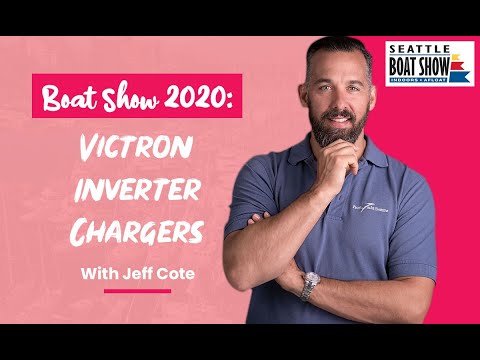 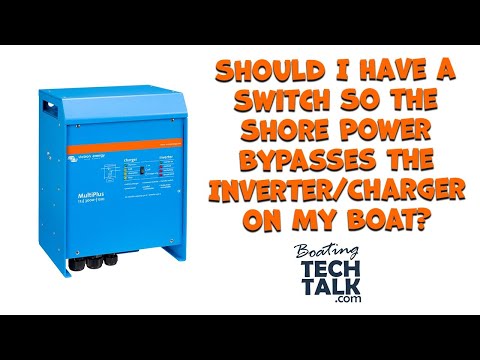 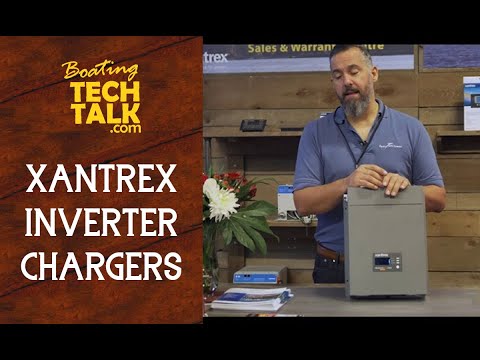 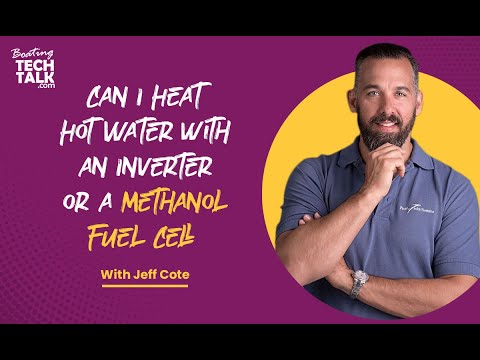