If your regulator is battery temperature compensated, please remove the temp probe and calibrate your regulator so the batteries gets charge at no more than 14.4V. Once calibrated, re-install the temperature probe and the voltage will be adjusted to the temperature of your batteries. The alternator output should be primarily connected to the house batteries since they are the batteries that need a charge the most. The engine batteries might get slowly overcharged (if in parallel with the house) while the house gets the right charge. This charging arrangement is quite common and a good compromise. Make sure the house do NOT get overcharged. 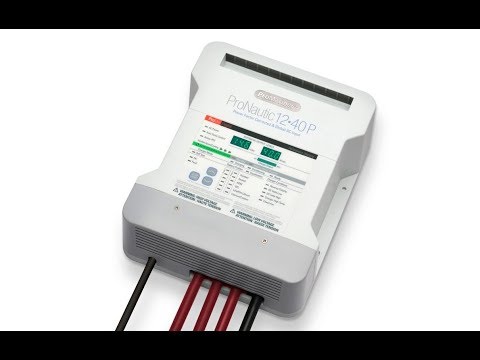 Intro - Choosing a Battery Charger for a Boat 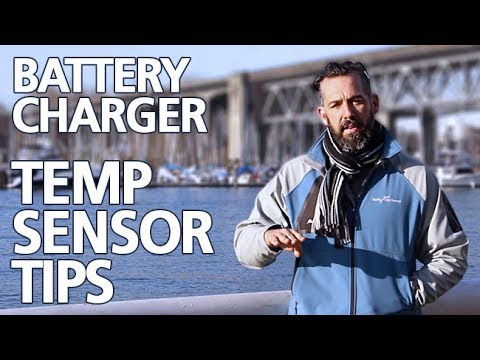 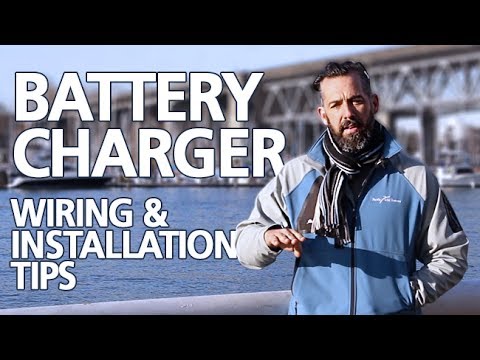 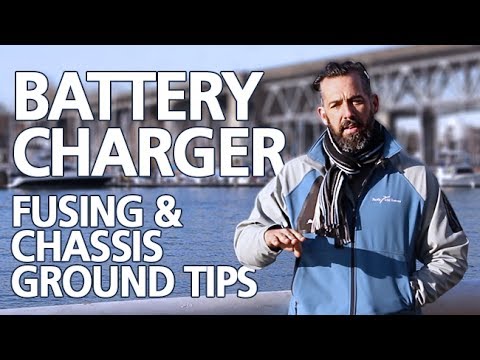 "Every single thing that PYS said would happen during the…"

"PYS' knowledge is amazing. I have confidence that I’ve…"