What's Special about a Marine Inverter?

We currently have a Coleman 2000W inverter that requires rewiring. However, does it need to be replaced if we would like to use it for small appliances and an entertainment system? What brands and models would you recommend? Is there a better installation than limiting the inverter to receptacles only? Finally, would it be beneficial to install a smart alternator combiner since the present charging system is not charging all three battery banks equally?

Your Coleman 2000W inverter is sub-par for the following reasons: it is NOT a true sine wave, but a modified sine wave inverter. Modified sine wave inverters are inefficient and many AC appliances have a hard time running on them. Most critically, marine inverters do NOT tie the neutral and ground together unless they are inverting. Your Coleman, always has the neutral and ground tied together. We recommend the Xantrex SW2000. We have installed hundreds and their great. With a good inverter, we can include all appliances that you want (abeit less than 2000 watts) and an entertainment system.

The battery isolator is about providing all three of your banks efficient power from both alternators. Compared to a diode-type combiner a smart alternator combiner  will probably get 2 - 3 times better charging then your current setup.

How To: Marine Electrical Seminar - Inverter/Charger - Episode 4 of 12 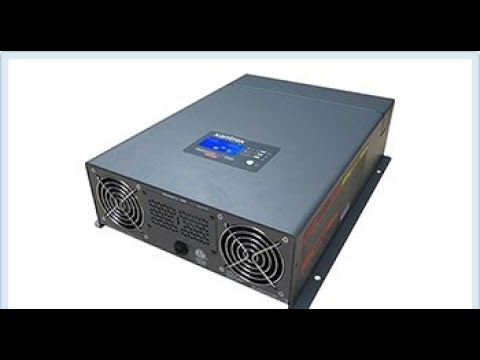 Tips - How to Use a Marine Inverter/Charger 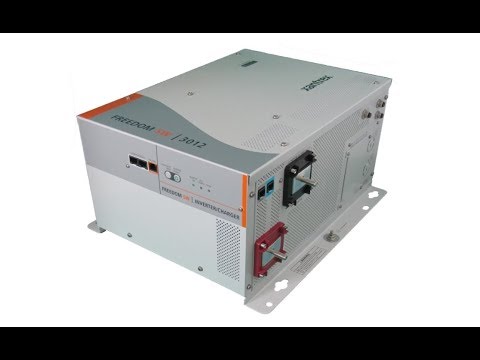 Tips - Modified vs True Sinewave Inverter on a Boat

What is thermal runaway?

"Absolutely amazing! The service was professional, the…"