Circuit Protection for a Down Rigger Connection

I would like to install two new Scotty downriggers that require a 30A inline fuse. I will be running them off my Blue Sea battery switch on 12 gauge Scotty downrigger wire, with a run of less than 12 feet. I don’t want to use the inexpensive inline fuse holders that came with them. I am within 7” of the switch and thinking of using a Blue Sea 30A 285 series breaker. Are the breakers ok to use or should I be sticking with the inline fuse?  Your advice is much appreciated.  - Dirk

Hi Dirk, as you suggest when installing a downrigger, it’s way better to have a thermal circuit as protection than an inline fuse holder because you can easily reset the device without needing to look for a replacement fuse. The Blue Sea 285 series breaker is well suited for this.  - Jeff 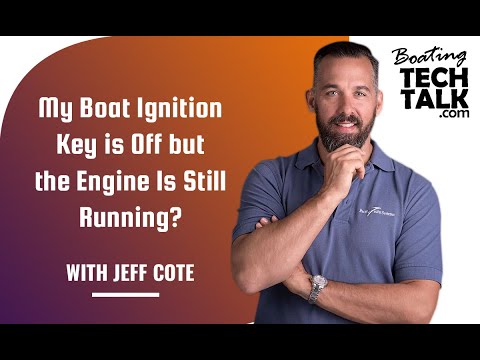 My Boat Ignition Key is Off but the Engine Is Still Running?

How To: Marine Electrical Seminar - Charging Sources - Episode 5 of 12