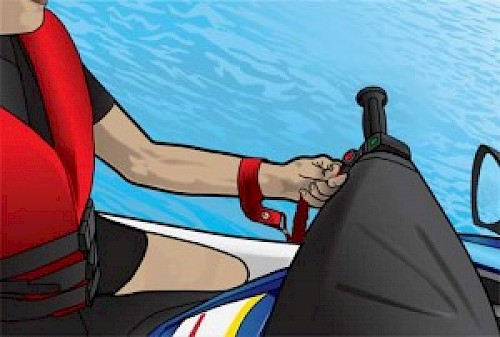 Where Is Your Ignition Key Power From?

We come across this fairly regularly; the ignition key power is coming from the wrong place. We see it more often in boats where battery systems have been modified at some point, more so than with factory wired setups. If the ignition power is coming from the house battery and the house battery is dead, disconnected, or a main fuse is blown; the engine is not going to start even if the engine battery is full. If you are running the boat and the house main fuse blows, the engine will die and you'll be stranded mid water until you figure it out, even though your engine battery system is fine.

The best way to test your system is to disconnect the house battery and see if the engines still start. If you have dual engine batteries, disconnect one at a time and see if the correct engine still starts ex. if you disconnect the port engine battery the starboard engine should still start. If your engines won't start with the house battery or the opposing engine battery disconnected, your systems are not properly isolated. Your boat's reliably is compromised and the chance of being stranding with a non-starting engine is higher. It defeats the purpose of having multiple battery banks if all of them have to be on and working in order to be able start the engine(s).