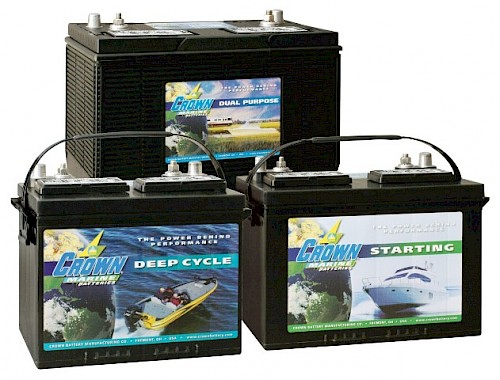 It is important when managing a battery bank that you know the bank’s capacity. Batteries and battery bank capacities are usually determined from information provided by the battery manufacturer. A common rating for storage batteries is 20 hour rate.

If a battery has a 100Ah rating at the 20 hour rate, then it can support a 5A load for 20 hours. However, if the same battery had a 10A load attached, it could not support that load for 10 hours – this is because the higher discharge rate will result in proportionally lower discharge time. The ratio of discharge rate and discharge times is not linear; instead it is exponential.

A scientist named Peukert is noted for doing a mathematical analysis of this anomaly, and determined constants for varying battery types that would allow for the discharge rate effect to be accounted for when estimating discharge times. Peukert’s work (and the constants derived from that work) are based on a 1A current load and battery ratings are unlikely to be reported with that discharge rate.

Peukert’s constants usually range in between 1.1 and 1.6, and are applied to the traditional formula: T=C/I to the “nth” (“n” being “k”, or the Peukert’s constant). The problem is that very few battery manufacturers publish a Peukert’s constant with regard to their batteries; more likely you will have to account for the published capacity and use the revised formula of: T=C(C/R) to the k-1 power/I to the k power (where the new term [(C/R) to the k-1] is incorporated to account for battery capacity as typically reported).

The other consideration, besides the difficulty with published battery rating data, that will also have to be considered applies when very low loads are considered, and self-discharge rates may become a factor. It should also be noted that Peukert did not specify how temperature affects the constant, or how intermittent draw, as opposed to continuous load, may affect discharge times. 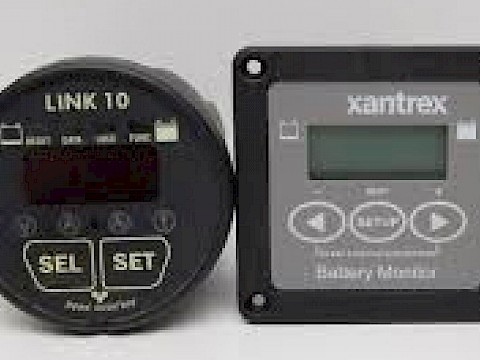