The FM4800 is a new marine VHF radiotelephone with built-in Class D DSC, GPS Receiver, AIS Receiver, and Simplified Loud Hailer with intercom. Its compact housing enables it to be installed in a variety of craft, even vessels where space is limited, such as center-console boats. The unit can be mounted on its lightweight bracket, either desktop or overhead, or it can be flush mounted. The FM4800 shares a common appearance with other Furuno equipment, such as NavNet TZtouch2, NavPilot 711C, and the FI70 Instrument series, offering an integrated appearance to any helm.

With its built-in GPS receiver, the FM4800 does not require an external GPS source to enable its DSC functionality. The unit can be used as a backup source of GPS positioning for other onboard electronics. Its built-in AIS Receiver can be used to overlay AIS targets with networked GPS Plotters or MFD's, such as NavNet TZtouch, NavNet TZtouch2, or GP1871F/GP1971F combo units.

How To: Marine Electrical Seminar - Troubleshooting Your Electronics - Episode 9 of 12

How Waterproof is my VHF Radio? 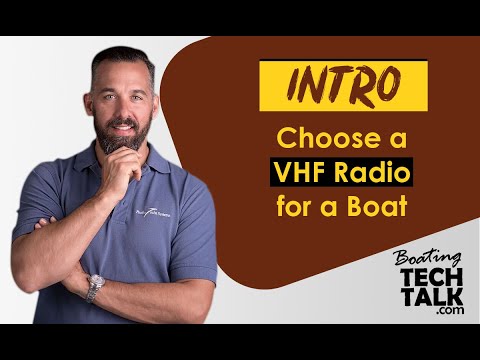 Intro - Choose a VHF Radio for a Boat

"Absolutely, I would go back to PYS. I have recommended them…" 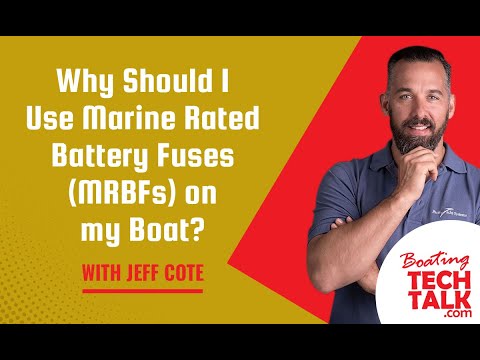 Why Should I Use Marine Rated Battery Fuses (MRBFs) on My Boat?

"I have no reservations about using PYS again, states Peter."

"PYS came within the budget and timelines they gave at the…"

"PYS did not oversell. They realized I was working within a…"

"PYS is totally professional. The work is done meticulously…"

"PYS was very helpful and their workmanship was excellent." 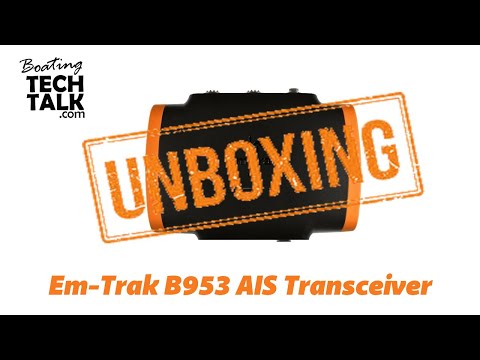 Em-Trak B953 Class B AIS Transceiver Unboxing and Product Review

Creating an Electronics Roadmap for your Boat

PYS Team of Experts can Provide and Install a Product on your Boat.