When Michael asked PYS to come out and check Polaris, his 31-foot Uniflite, he thought his starting battery was dead and was considering a new slim line flooded battery. PYS suggested that the placement of a slim battery would require extensive reconfiguration of the engine room, and Michael’s money would be better spent on a regular sized AGM battery in the current location. PYS also suggested having the DC system wiring “cleaned up so you can make sense of it,” to ensure safety was considered first.

Over the years, the boat’s various owners had added a number of electrical gadgets, many of which were connected by inadequate household-type wiring. This had been a source of concern for Michael; in fact, he had experienced an electrical fire caused by a dead short, the result of a cracked alternator bracket and inadequate fusing that allowed the dead short to create the fire.

"It’s better to have the work done right and spend your money well the first time," says Michael. "I feel much safer now when I’m on the boat, and safety is the first priority. I don't have to worry about turning switches on and off. I can just turn the key and enjoy the boat."

PYS redesigned the main DC system, sorting out and cleaning up what Michael describes as a “big jumble of wires.” They left everything neat and tidy, and now Polaris’ DC system meets marine electrical standards. When Michael later experienced some trouble with the fuses under the helm, PYS returned and solved the problem at no additional charge.

Michael also appreciates the fact that PYS took the time to explain the new system and how everything worked. “Jeff talks in laymen’s terms,” he states. “He speaks in a language you can understand.” 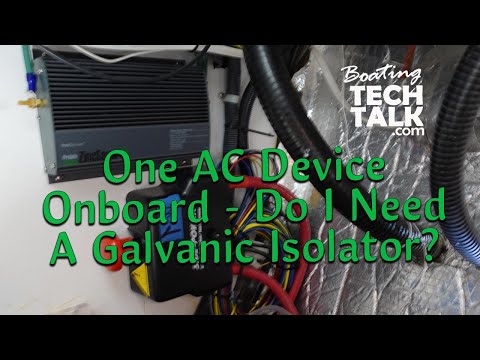 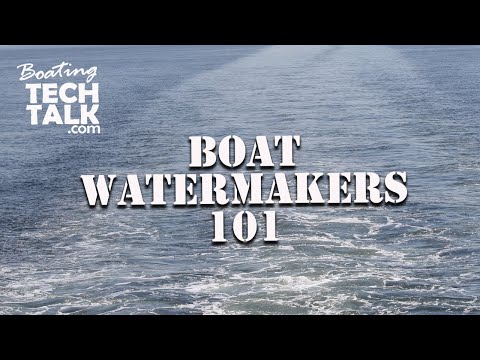 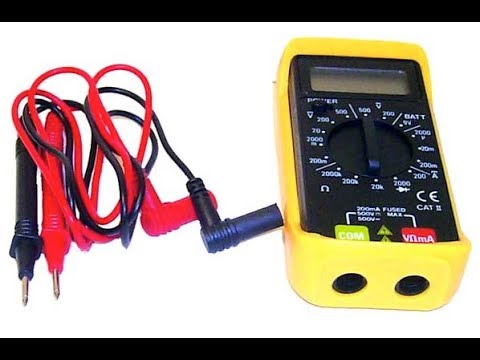 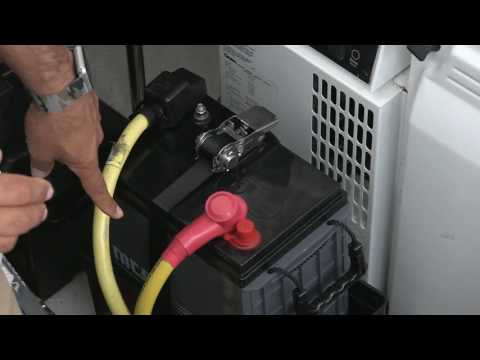 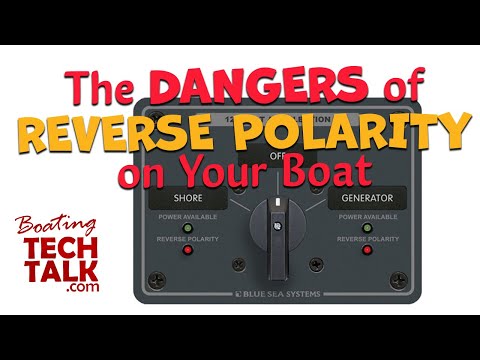