Mark uses his 24-foot Trophy, BARP (short for Bite and Release Platform!), to get to his larger boat, which is in permanent mooring on Pender Island. When he purchased this runabout, he knew the electronics needed to be upgraded; it had only a GPS, and that wasn’t functioning particularly well. So he approached Pacific Yacht Systems, who updated the navigation system with Lowrance Broadband Radar, HDS 10 MFD, Matrix 2100 VHF AIS, and Structure Scan side-scanning sonar, at the same time installing a new Fusion iPod stereo system.

Mark particularly appreciated the “on-the-water” training PYS provided at no extra cost. Here he learned how his new system works, while PYS was there to answer any questions.

"I’ve been a boat owner for a particularly long time," states Marc, "and I have to rate the kind of service PYS offers as 100 per cent better than anything I’ve ever experienced with any other service provider."

Mark rates PYS’ craftsmanship as “stellar,” saying that the technicians were knowledgeable, helpful and committed to exemplary service. He found their response times were extremely good, their attitude professional, and they left the boat absolutely clean when they were finished. He adds that PYS’ pricing was competitive, and he has recommended them to other boaters. 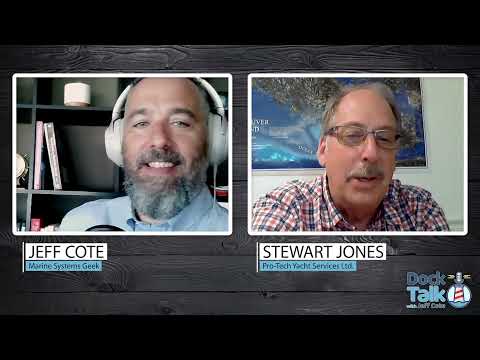 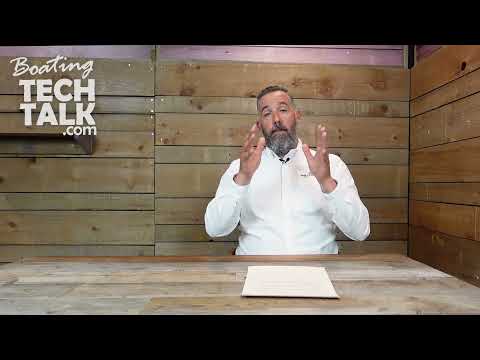 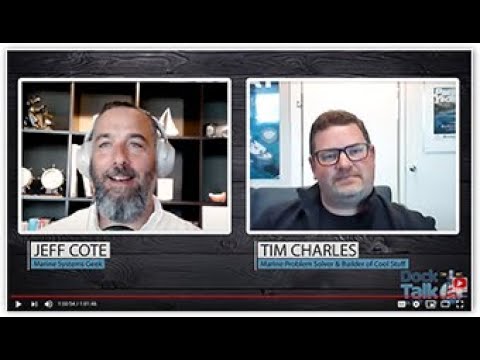