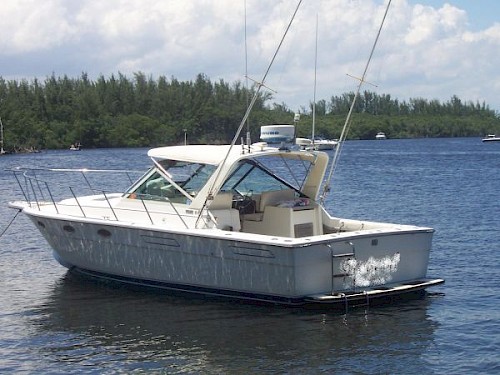 Peter was impressed by PYS’ presentation at the Royal Vancouver Yacht Club. Even though he’d never had any problems with Diva, his 31-foot Tiara, he decided to arrange for PYS to conduct an electrical audit on the boat, to see if any improvements could be suggested.

PYS pointed out that some aspects of the boat’s electronics were in good shape and suggested a number of improvements. Peter reports that his house power is now doubled, and he has a better understanding of how to use the electrical gauge. Knowing everything is working gives him more confidence when he’s out on the water.

"I would definitely recommend PYS to other boaters," says Peter. "Their workmanship was really, really good." 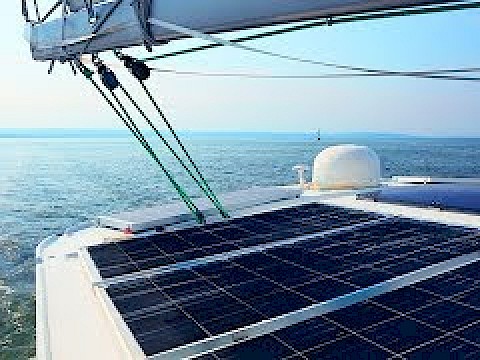