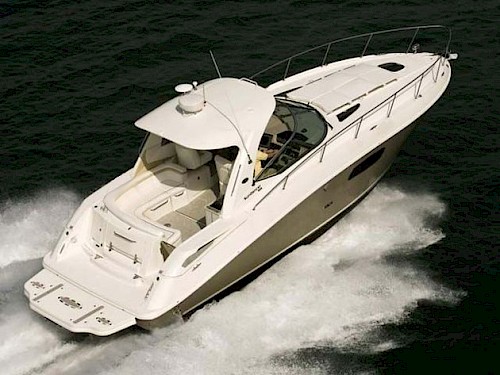 A & B were introduced to PYS by the broker from whom they’d bought Split Decision, their 37-foot Sea Ray Sundancer. They’d already decided that a Garmin navigation system would tie in nicely with their existing Garmin 4208 MFD, and they were looking for more specifics about which particular navigation solution would suit their needs. Because PYS took the time to focus on them (despite a long lineup at the boat show) and presented a lot of useful information in a short time, A & B chose them to do the work.

The installation of the Garmin GMR 24 HD radar and GSD 22 sounder went well; not only did PYS do exactly what they said they would do, they paid attention to detail. “They stripped out the old, unnecessary wiring,” says B, “cleaned it up, and left things neat and tidy.”

"PYS doesn’t oversell or upsell," say A & B.  "Jeff will sit and listen, and he makes recommendations about what is suitable for the type of boat you have and how you use it. PYS’ service was excellent."

The owners were also impressed that PYS took appearance into consideration. “PYS replaced fasteners that didn’t match, then put plastic taps on the heads so everything matched,” stated A. “And after they removed the old chartplotter from the top of the helm station and inserted the new one in the dash, they made a little shelf to cover up the old screw holes.”

PYS followed up a couple of times to explain the new system in detail, and A & B are very happy with the way everything works together now. With their Standard Horizon Matrix AIS, they are able to pick up and zoom into commercial and recreational vessels that broadcast their AIS information. For example, being able to see what’s in Active Pass before they’re actually there has given them comfort and peace of mind while they’re boating. 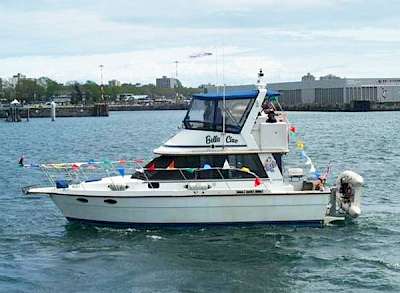 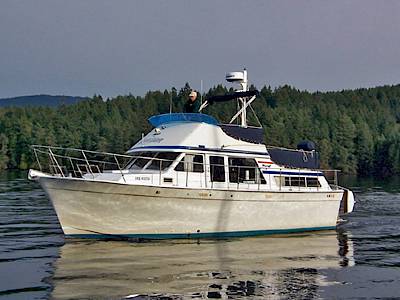 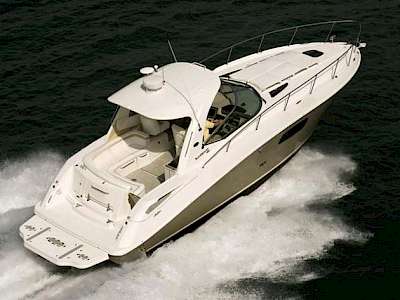 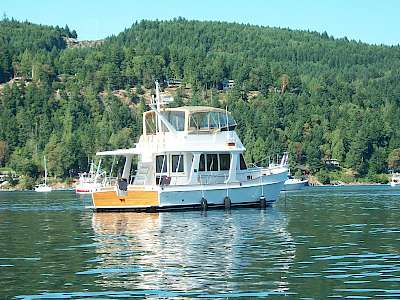