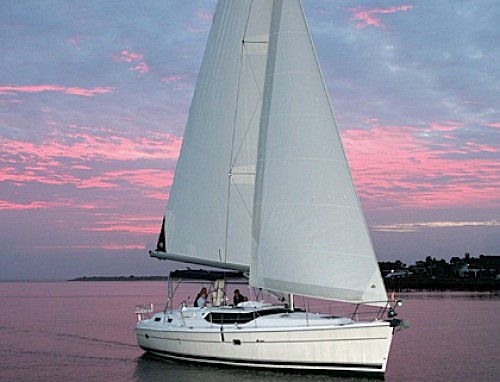 A year and a half ago, Grant bought a 45-foot sailboat. From the get go, the radar never worked. Several people were sent to work on it; they would tinker, say everything looked fine, and leave. Some said it was a manufacturing defect; others said it hadn't been installed properly. Both gave up.

Meanwhile, Grant cancelled some trips and wasted days at anchor in deep fog.  His favourite cruising grounds are the north end of Vancouver Island  "There's a reason why they call it the month of Fogust up there—it's not somewhere you want to be without radar".

The warranty expired, and still, the radar had never worked.

"There's nothing Jeff can't do - he's unique in this business,"  says Grant. "When he calls manufacturers, he can talk engineer to engineer, but when he talks to me it's boater to boater."

That's when Grant was referred to Pacific Yacht Systems. "Right away I saw a different approach—Jeff worked his way through the whole system until, through a process of elimination, he found the problem." The renegade radar? A network interface problem compounded by improper cable installation.

With working radar for the first time, Grant was a happy man.

But there was more. Jeff crimped the network cables properly and rewired the battery connection to improve efficiency.  Grant hadn't been using the anchor light because it was burning through 20 amp hours a night; with a new battery and LED light, it used less than one amp hour. There was also something odd about the autopilot and the chartplotter—they'd never been networked. Now Grant can use autopilot without having to set each new course manually. And for somebody who sails on his own quite a bit, the Raymarine wireless controller networked to his navigation system has made a big difference. "I just enjoy getting out on the boat a lot more now."

But for somebody who spent a fruitless year working with no results, what Grant appreciates most is Pacific Yacht Systems' customer service and follow-up "Jeff never gives up—once everything was fixed, he still checked in to make sure everything was working smoothly." 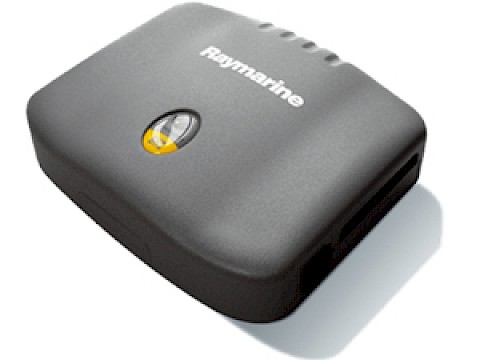 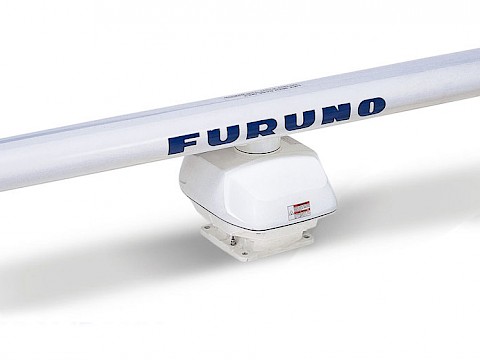 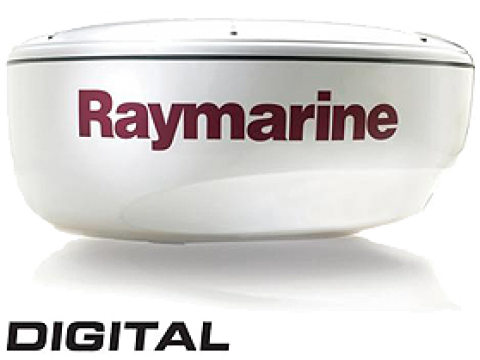 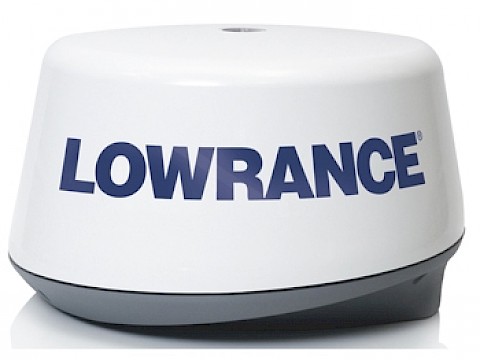 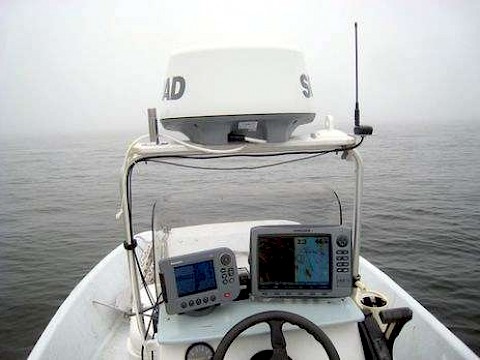 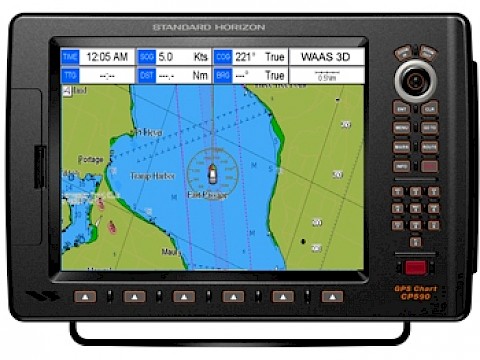 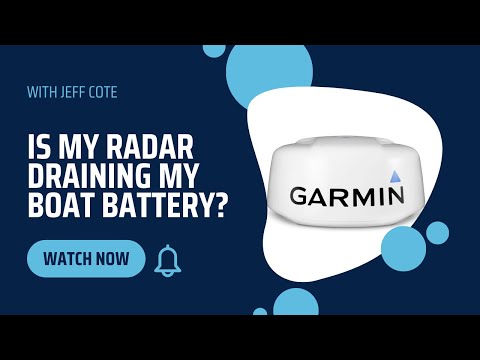