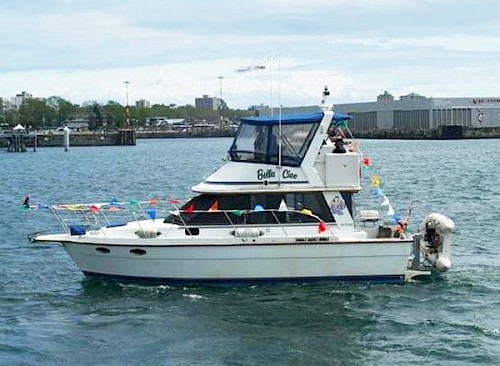 Bill found that the existing radar system on Bella Ciao, his Cooper Prowler 10M, wasn’t user-friendly. It had a lot of interactive features, but Bill, a recreational boater, wasn’t on the water often enough to become familiar with them; he felt he had to relearn the system every time he took the boat out. In addition, the radar was controlled from a laptop on the flybridge.

When Bill met Pacific Yacht Systems at a boat show, he mentioned this dilemma. PYS visited the boat and, after discussing Bill’s boating needs and expectations, recommended a Garmin large-screen 4012 MFD with a Garmin HD radar system. They suggested that the flybridge wasn’t the right place for a laptop and moved it to the lower helm, where it was wired into the new system.

"PYS asked all the right questions," states Bill, "so they could come up with a system they felt was well suited to what I was looking for. Having the AIS radio and radar the way they work is really slick."

Because the Bella Ciao’s radio was also causing problems, PYS recommended Bill install a new Standard Horizon Matrix AIS radio, to be interfaced with the Garmin chartplotter. This allows him to identify and locate other vessels registered under AIS, such as ferries, shipping traffic, and towboats. He finds this a real advantage when he’s caught in unexpected fog.

Bill describes the install as flawless, and was impressed that PYS went through everything with him, essentially providing a complete tutorial. His new system is reliable and easy to understand. And now he’s arranging for PYS to install Garmin GFS10 fuel flow sensors on the boat’s gas lines. These will tell him how much fuel each engine is burning—he comments jokingly that he may not want to know this—so he can determine his ultimate operating range and maximize fuel efficiency.

“In the end,” he says, “it all means more enjoyment on the water.” 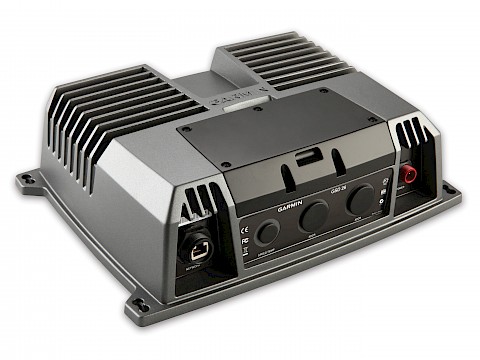 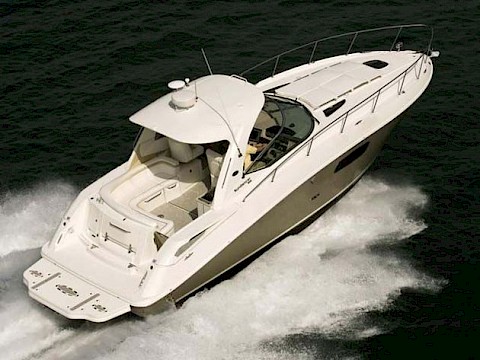 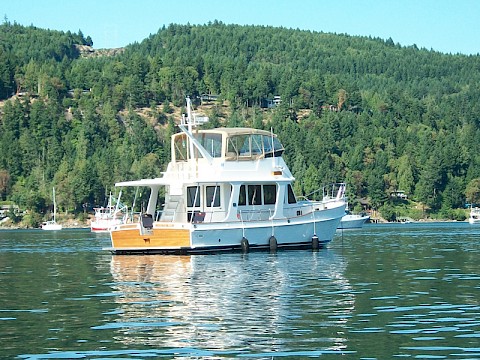 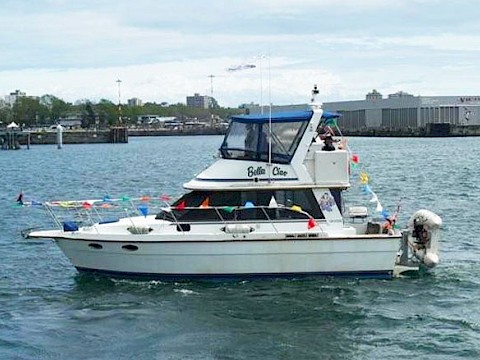 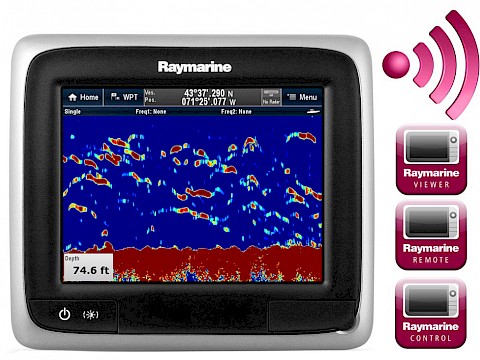 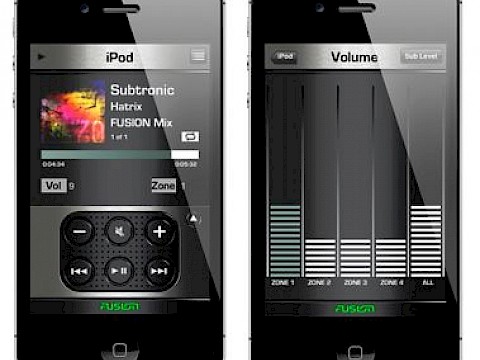